How to Reduce Multitasking in Teams

One of the many team challenges faced by managers is understanding how to reduce multitasking in teams; it can reduce productivity and effect morale.

Multitasking is often seen as a virtue. However, research and more recently, data shows that it’s actually a bad habit that can lead to mistakes, lower productivity, and missed deadlines. Multitasking is the act of doing more than one thing at a time and could include messaging on Slack while on a sales call, typing emails while in a team meeting, and using multiple SaaS tools simultaneously. It might make you feel superhuman and busy, but in the reality, things never get done and lots of work gets left behind.

Multitasking has been found to have a number of negative effects on productivity. These include:

Reduced quality of work - When working on multiple tasks at the same time, the quality of each task is reduced. This is because the brain is not able to focus on multiple things at once and so each task will be completed to a lower standard.

Increased stress levels - Multitasking can be stressful as the brain is constantly switching between tasks and trying to remember what needs to be done for each one. This can lead to individuals feeling overwhelmed and stressed, which in turn leads to lower productivity levels.

Reduced efficiency - When multitasking, it takes the brain longer to complete each task as it has to constantly switch between them. This means that overall, it will take longer to complete all of the tasks than if they were completed one at a time.

Increased mistakes - As well as reducing the quality of work, multitasking can also lead to more mistakes being made. This is because the brain is not able to focus on the task at hand and so is more likely to make mistakes.

10 Steps to Reduce Multitasking in Teams

Managing multitasking in teams can be complex, you don't want to micromanage but you also need to take the steps in order to allow teams to increase their productivity and guide them to reduce their multitasking. With access to the right data, you can identify the multitasking rates throughout your teams and understand why this might be occurring.

Some steps you can take to reduce multitasking in teams with immediate actions and long-term changes include: 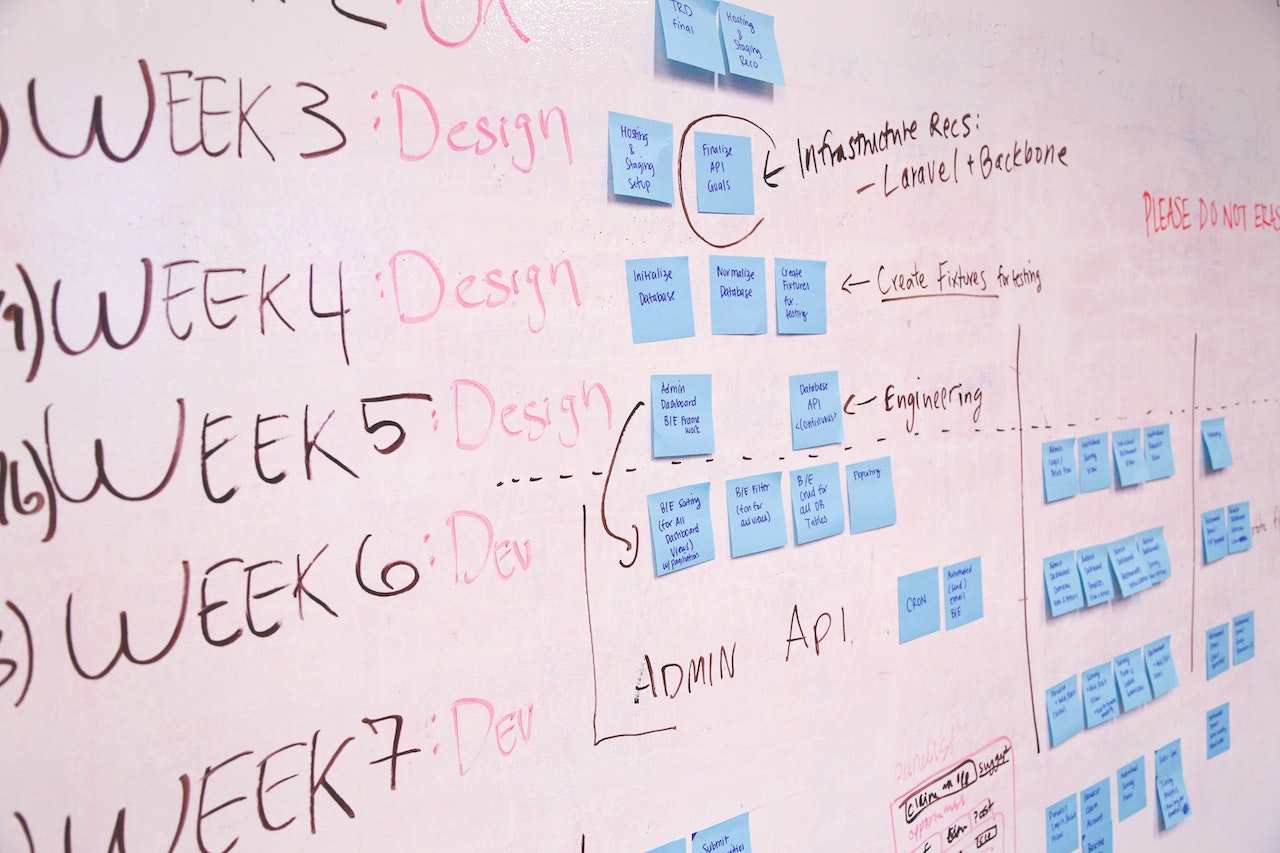 Distractions can indirectly impact multitasking by taking teams' and individuals' focus away from their work. Types of distraction could include personal cell phones, communication notifications, social media, conversations with co-workers, and even coffee breaks. This can distract teams and cause them to pick up a different task and forget what they were working on.

Encouraging teams to prioritize work based on deadlines can help to reduce multitasking. This will guide teams to work on one single task whilst leaving less-important tasks until later. This equally links in with the distribution of work, if you are supplying teams with excessive amounts of work/tasks, they are more likely to multitask in order to reduce their workload out of stress and overload.

2 minds are better than 1, by discussing workflow patterns and work distribution to teams with your stakeholders, you can help to identify where workloads might be unbalanced. This can help you to distribute work evenly across various teams to avoid multitasking based on wrong priorities, high workloads and stress.

When you regularly communicate priorities to teams, you help to encourage them to focus on important tasks and avoid multitasking on different tasks with no structure. You can also communicate handover processes to external stakeholders to ensure that work consistently flows through the correct channels and is distributed properly, rather than direct communication with individuals.

When burnout starts to set in, it is the most common time for teams to start multitasking. This could be switching between emails, and Slack, and trying to "chip off" small bits of different tasks that do not require many "cognitive" abilities.

Have a Good Workflow Structure

You should have a good overview and management of workflow throughout teams. This will prevent you from assigning extra work to teams that already have a high workload and are struggling to complete tasks on time. Visibility where the work piles up gives you tools to rework the processes and alleviate the bottleneck.

This could be through a project management tool such as Monday or Asana. It allows teams to visually see tasks in order of priority and also to see their workload. By limiting the number of items on the actively worked list, teams would have less work items in mind and reduce multitasking as they will have the time necessary to complete the tasks.

Typically, “done” would refer to individual items that contribute towards an entire project being “complete”. If this is managed incorrectly, it can have rippling effects throughout different teams and cause an increase in multitasking to try and catch up with incomplete tasks.

Allowing teams more focus time and increasing deep work time is essential in reducing multitasking. This can be done by reducing distractions such as notifications, implementing routines and schedules, optimizing meeting times and efficiencies, and having scheduled break times.

How to Continuously Improve Multitasking in Your Teams

Staying on top of multitasking is difficult, there are many factors to consider and you cannot spend all of your time monitoring what teams are working on. That's where Flowtrace simplifies the understanding of multitasking across your teams and helps to improve productivity. The main metric that you can measure through Flowtrace is the time spent multitasking which allows managers to understand how multitasking is affecting teams and the potential reasons for this occurring.

Multitasking has been found to have a number of negative effects on productivity. These include reduced quality of work, increased stress levels, reduced efficiency, and increased mistakes. By using data from Flowtrace and implementing daily tasks, having a good workflow structure, communicating priorities, and implementing regular breaks you can help to continually improve multitasking in your teams and increase productivity.

Discover how to reduce virtual meeting overload and meeting fatigue. Improve team engagement by reducing the amount of unproductive meetings.

Meeting Culture - A Guide to Improve Your Meetings

How to reduce interruptions at work

Understanding how to reduce interruptions at the workplace can have a positive impact on your teams output and the overall productivity of the...